DEAR CBC FRIENDS, DUE TO COVID-19 EMERGENCY SHIPPINGS MAY BE DELAYED!
WE'LL KEEP YOU INFORMED ABOUT YOUR SHIT! 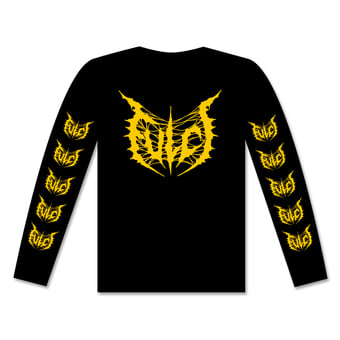 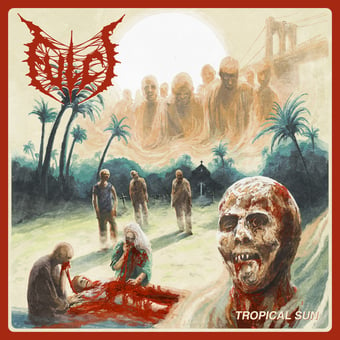 Rake-Off is a new hardcore band from Rome(IT) for the fans of No Warning, Backtrack, Red Death and Down To Nothing. The full lenght album is titled “Feeding The Fake” and was recorded recorded by Rake-Off at Disorder Studio. The cover artwork was made by Mirko Lo Conte while the Rake-Off logo was designed by Fabio Petrella. The album is out on CBC RECORDS in a very limited collectors edition CD of 100 copies

with members of The Fourth Sin, GrandTheft Age, Payback